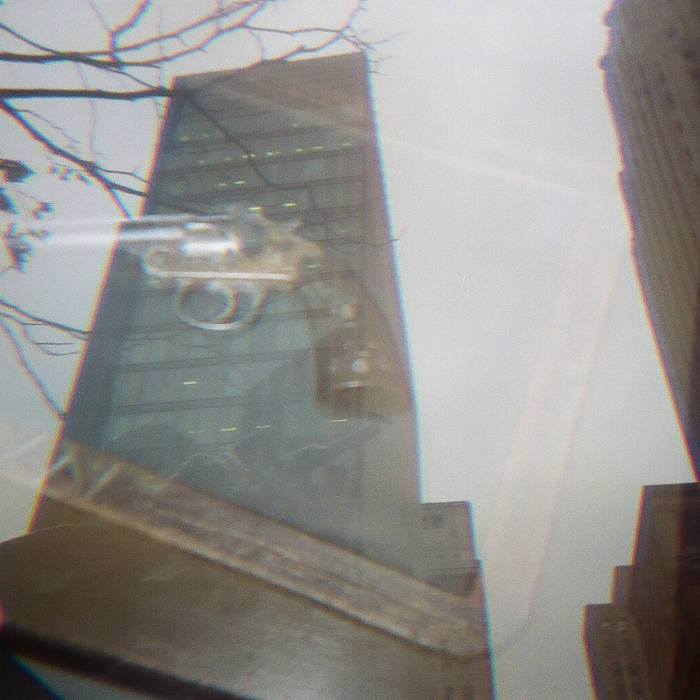 The dual action of the past and of reciprocal imitation renders, in the long run, all the men of the same country and the same period so alike that even in the case of individuals who would seem destined to escape this double influence, such as philosophers, learned men, and men of letters, thought and style have a family air which enables the age to which they belong to be immediately recognised.