from The Return by mangangs 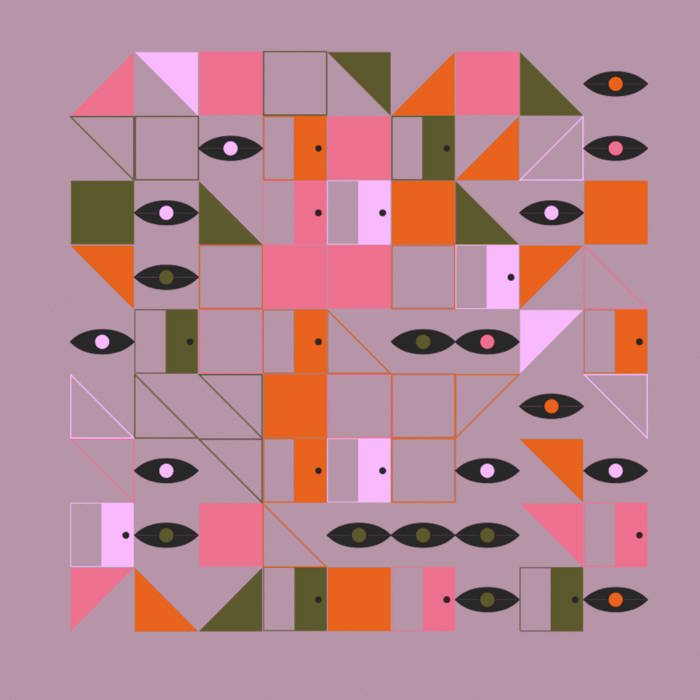 “The business of creating a limited, docile, scientifically conditioned human animal, completely adjusted to a purely technological environment, has kept pace with the rapid transformation of that environment itself: partly this has been effected, as already noted, by re-enforcing conformity with tangible rewards, partly by denying any real opportunities for choices outside the range of the megatechnic system. American children, who, on statistical evidence, spend from three to six hours a day absorbing the contents of television, whose nursery songs are advertisements, and whose sense of reality is blunted by a world dominated by daily intercourse with Superman, Batman, and their monstrous relatives, will be able only by heroic effort to disengage themselves from this system sufficiently to recover some measure of autonomy. The megamachine has them under its remote control, conditioned to its stereotypes, far more effectively than the most authoritative parent.”