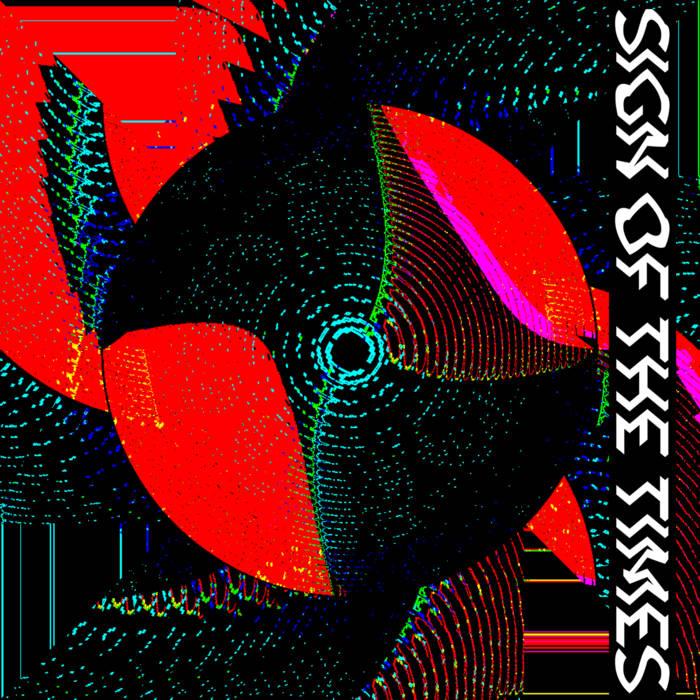 "The delicacy and complexity of man's nervous organization make him unusually vulnerable: hence he has been constantly frustrated and disappointed, for his reach too often exceeds his grasp, and some of the most formidable obstacles to his development derive not from a harsh environment or from the menace of the carnivorous and poisonous creatures that share his living space, but from conflicts and contradictions within his own misguided or mismanaged self; indeed, often from that very over-sensitiveness, that over-imaginativeness, that over-responsiveness, which set him apart from other species." - (Mumford, L (1967). Technics and Human Development.)