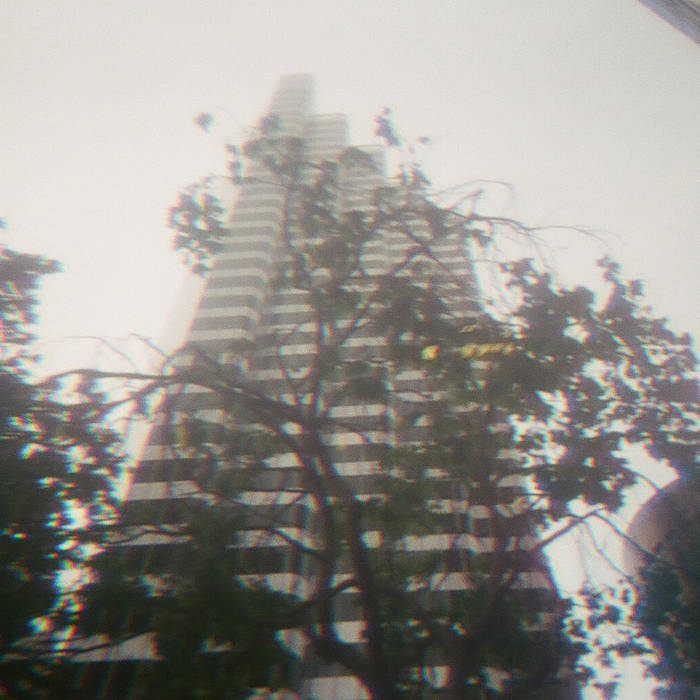 Over the centuries, people have placed a wall around such mastery. They have called it genius and have thought of it as inaccessible. They have seen it as the product of privilege, inborn talent, or just the right alignment of the stars. They have made it seem as if it were as elusive as magic. But that wall is imaginary. This is the real secret: the brain that we possess is the work of six million years of development, and more than anything else, this evolution of the brain was designed to lead us to mastery, the latent power within us all.