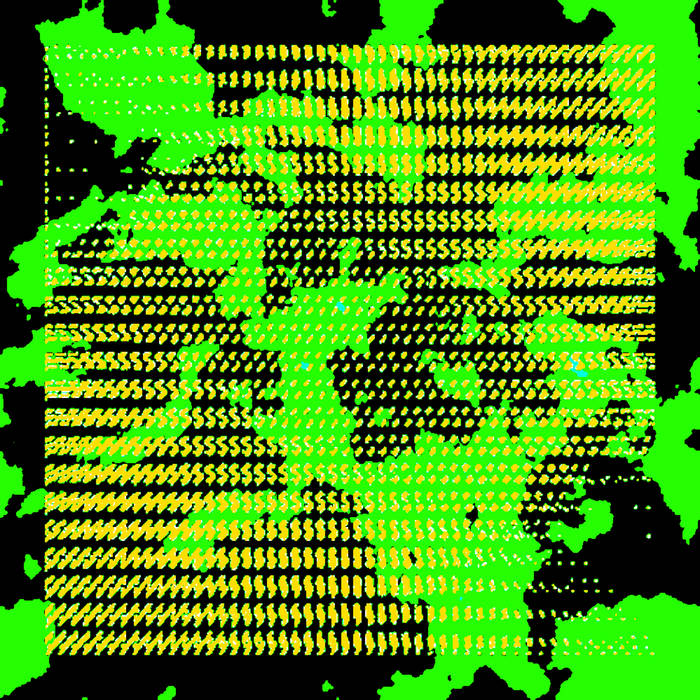 "The mechanization of men had long preceded the mechanization of their working instruments, in the far more ancient order of ritual. But once conceived, this new mechanism spread rapidly, not just by being imitated in self-defense, but by being forcefully imposed by kings acting as only gods or the anointed representatives of the gods could act. Wherever it was successfully put together the megamachine multiplied the output of energy and performed labor on a scale that was never conceivable before." - (Mumford, L (1967). Technics and Human Development.)