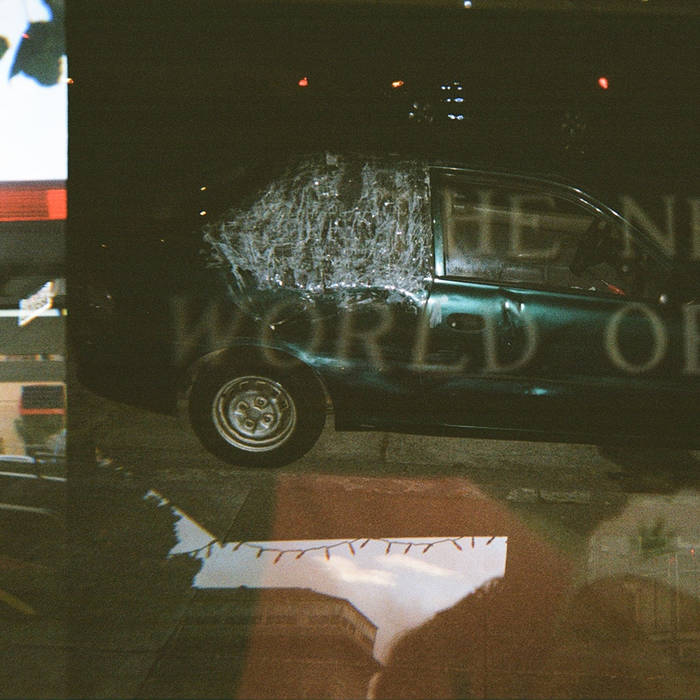 The average male skeleton was about 165 centimeters during the early period of Mayan civilization, when meat was readily available. During later periods, the height of the average lower class male declined to 157 centimeters—about the height of the average Pygmy. At the same time, the average height of males from the ruling class increased to about 170 centimeters. The lower class subsisted mostly on corn and beans while the ruling classes were able to supplement their diet with small amounts of scarce animal protein.96 Will such extreme class differentiation divide the American population if it follows the guidelines of the new Food Pyramid—either through ignorance or by necessity?